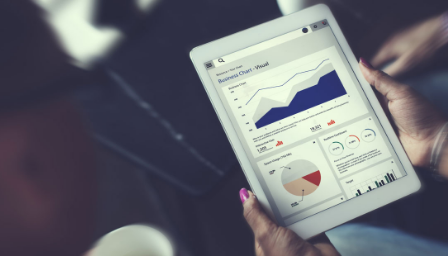 DLAI was formed in November 2016 with the objective of bringing together Digital Lenders and its associated players under one roof and to form an association which would help the ecosystem grow and flourish.

The association started with 9 founding members and is today more than 35 member strong and growing each day. DLAI is run by a management committee which is elected every year and has one person in the secretariat, working as a Director.

To support the development and learning of the digital lending industry.

• To represent, advise and consolidate the efforts of the Digital Lending Industry.

• We have made some efforts towards both our objectives. For the first we have been conducting events across the year to educate our members on various happening in Industry. We had a workshop on GST and have upcoming ones on e-contract, How to reduce NPAs, open source technology, etc. We have also come up with a whitepaper on the impact of budget 2017 on Digital Lending Space. In the coming months, we will come up with more events and whitepapers to help drive the digital lending space.

• To take forward the second objective, DLAI has formed a code of ethics which they expect every member to sign and follow. Besides we are working with MeITY, NPCI, RBI and other regulatory bodies to help come out with policies which help the industry. For the same a Digital Policy committee has been constituted. 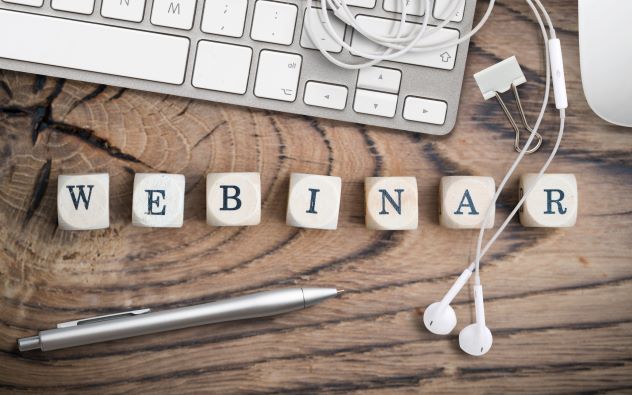 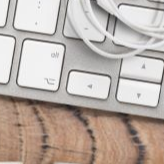 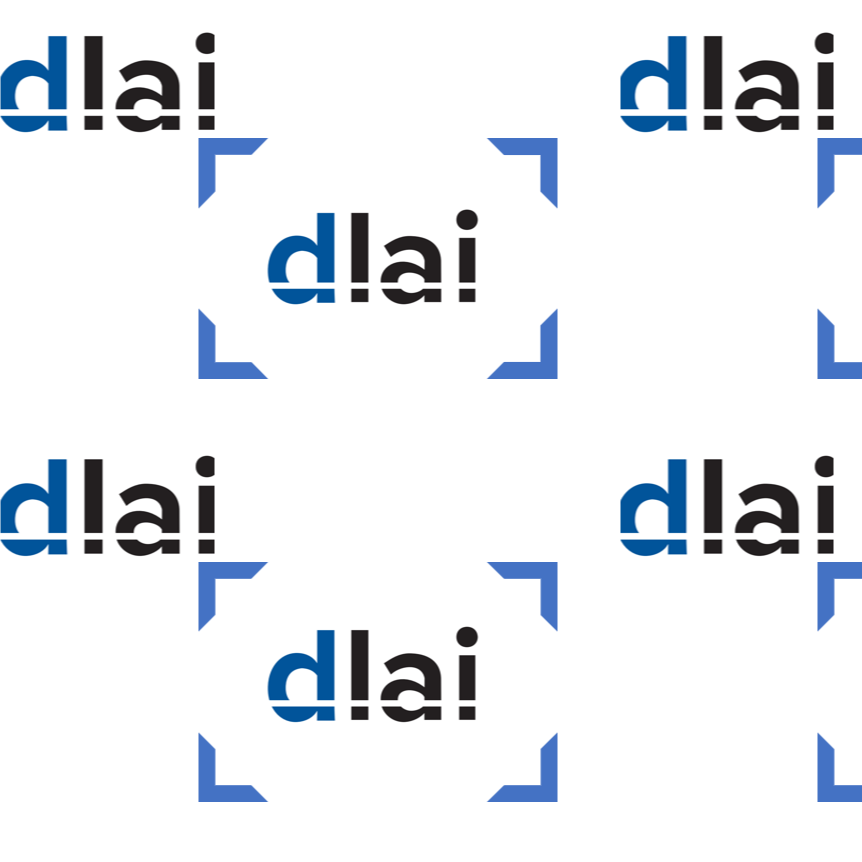 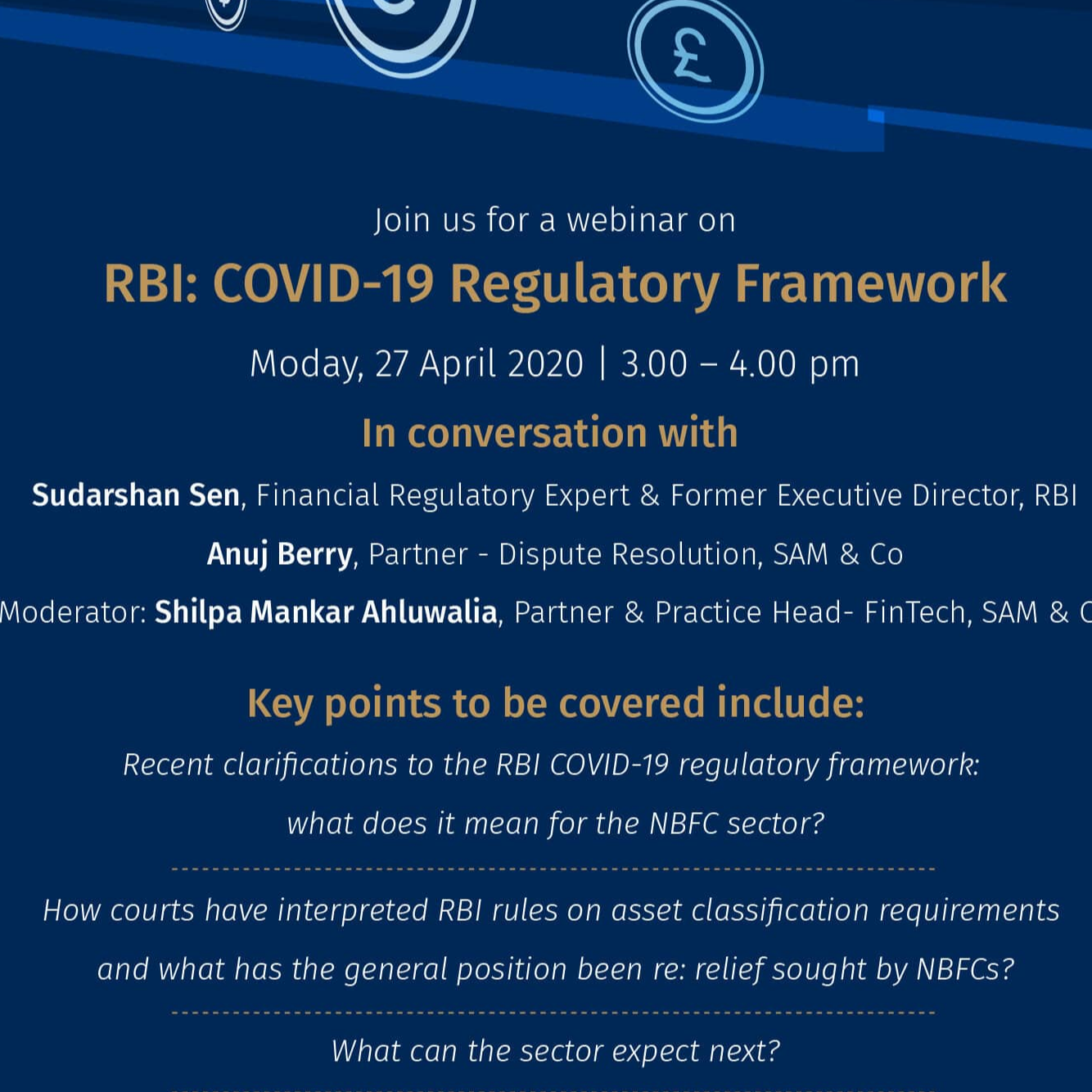 DLAI Workshop - The Data Protection Framework: Are we Data Ready? 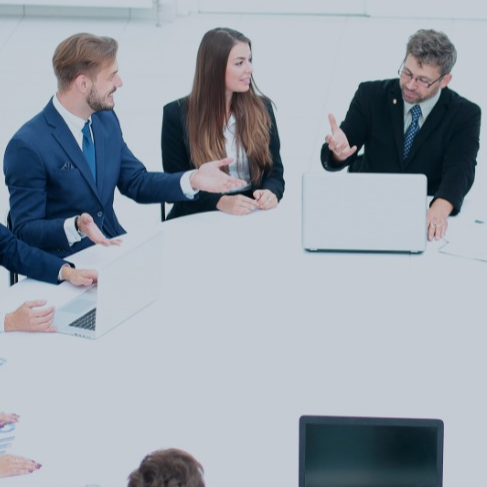 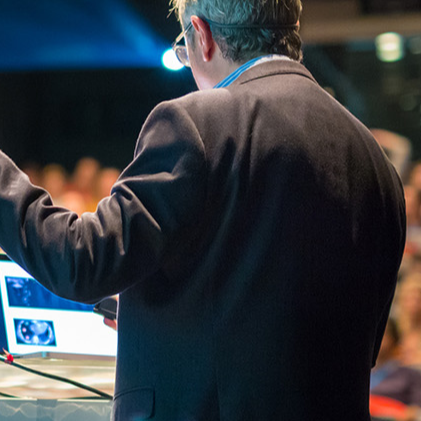