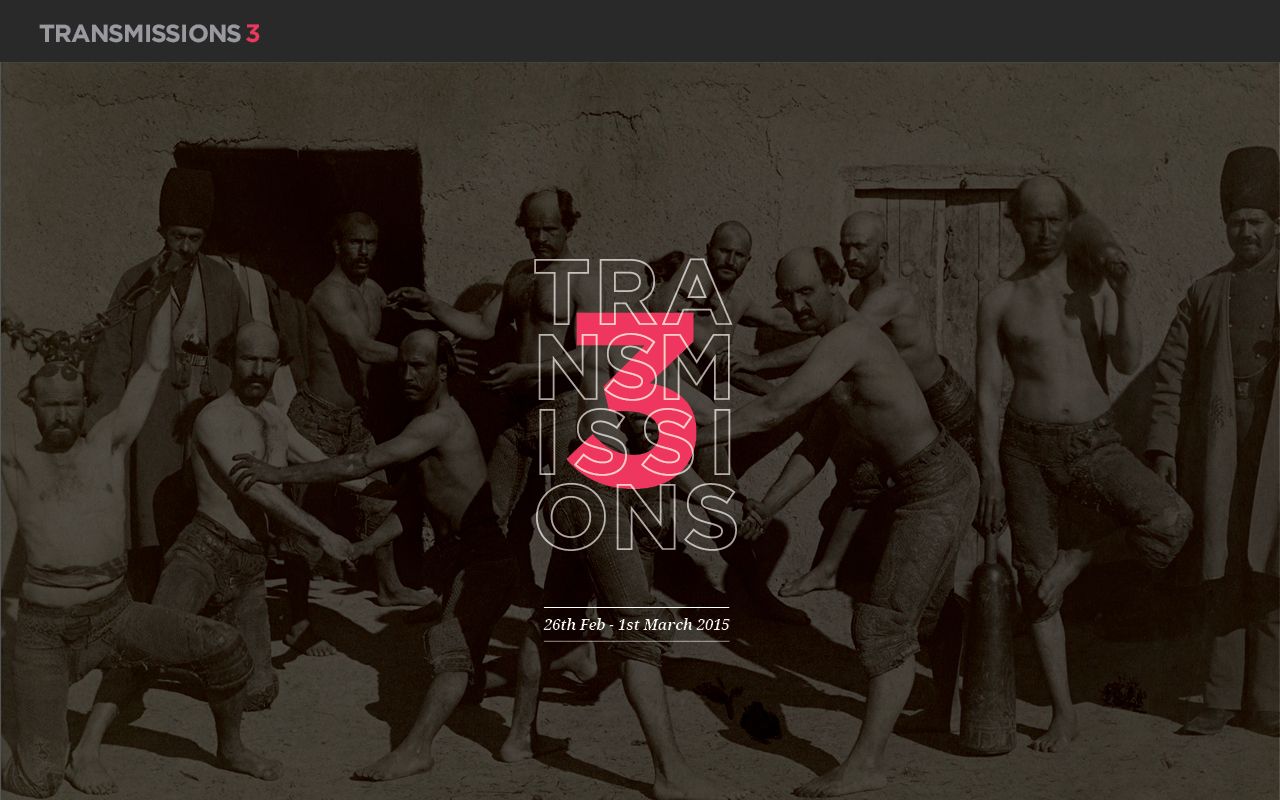 Transmissions 3: A Festival of Independent Cinema

Transmissions 3: A Festival of Independent Cinema