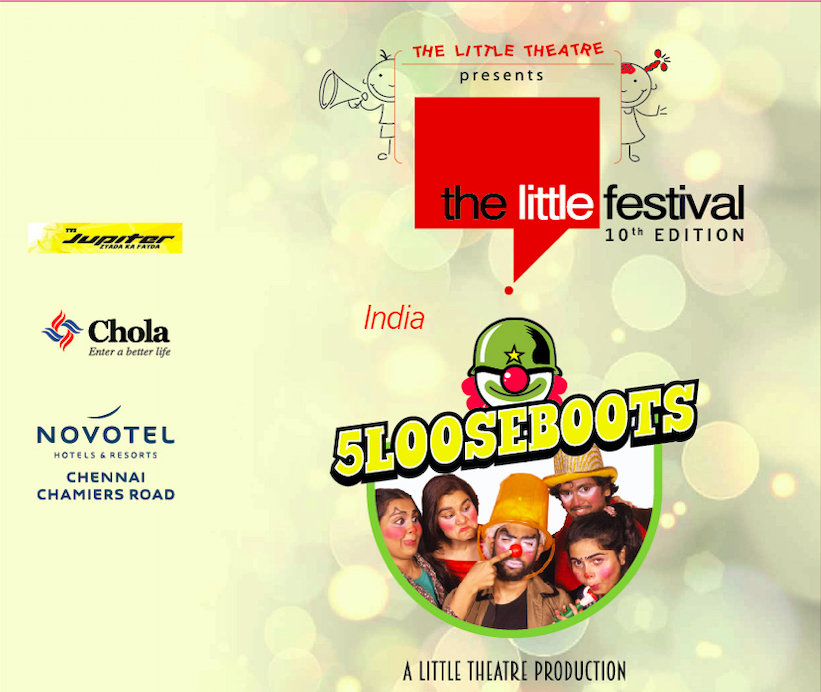 Event is sold out. Please contact organizer for more details.

In a time of war five clowns are hiding from a foreign enemy using their little theatre as a safe haven for children.

Using their imagination they weave a story to distract the children (audience) from the sounds of bombs and guns.

Throughout the story two foreign soldiers (the enemy) keep making an entrance with the sole aim of finding the clowns (and the children).

The clowns come up with creative ways to escape. The conflict arises when the enemy and the circus clowns connect on an emotional level. Will they let them free or take them down?

This is an interactive play with music and dance and comedy.

Suitable for children 10 years and above.