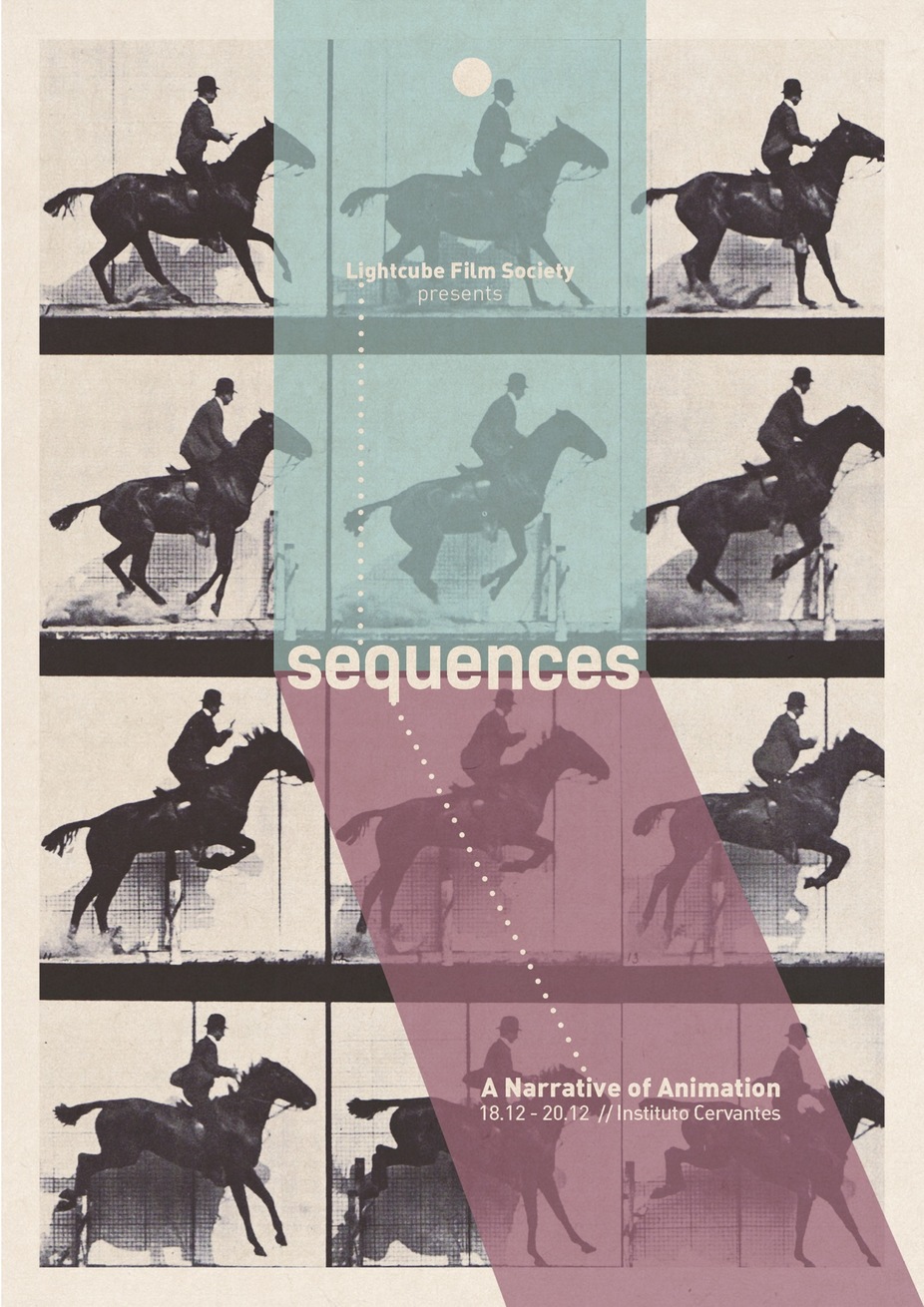 Sequences - A Festival of Animation Films

The history of animation in India begins with the father of Indian cinema himself. In the early 1910s, Dadasaheb Phalke created a short stop-motion animation, capturing the growth of a pea plant. Since then, though it has been relatively underrepresented in the film industry, Indian animation has been kept alive by artists and filmmakers in forms as varied and creative as can be.

While India has become a major outsourcing hub for animated films from around the world, organizations like the Films Division of India and Childrenâ€™s Film Society India, along with educational institutions and independent artists, have promoted the production and exhibition of social, political, experimental as well as purely story driven animations that are uniquely Indian in their aesthetic.

Through diverse means including publications, exhibits, talks, and of course film screenings, the festival is conceived to trace the lineage of Indian animation over the past hundred years, and to celebrate the work of its pioneers and custodians.

- Seminar / lec-dem on the pioneers of animation, in India and the world (focus on Spain)

- End with discussion on the animators he taught (e.g. Ram Mohan)

- Brief talk on current trends in the animation industry

Sequences - A Festival of Animation Films