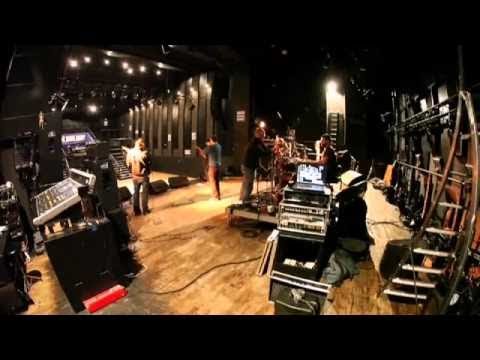 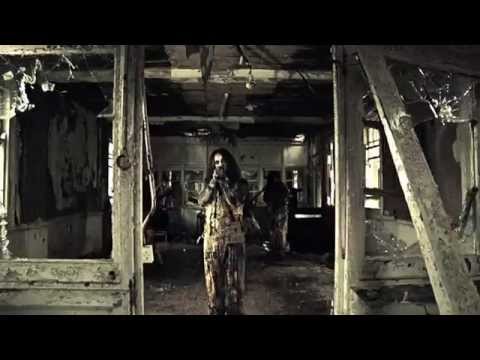 Founded in Bordeaux (France) in 1997, under the moniker GORGASM, the band finally record its debut full-length album “Neurotripsicks” in 2004 for Deadsun Records.
With this CD, they cut a deal with Willowtip Records (US), who decided to re-release “Neurotripsicks” in 2005 with two brand new bonus tracks.
At this same moment, the band decided to rename themselves to GOROD to avoid confusion with the Chicago death metal outfit of the same name.

The album received a good response from the media and in 2006, the band returned with the much-praised “Leading Vision”. The band then toured over Europe and went to the mighty Maryland DeathFest (USA) and DeathFeast Open Air (D), only to impress and leave the many spectators in awe.

At the End of 2008, the band found a new drummer in Sam Santiago just before they entered the studio to record the new opus "Process Of A New Decline". On this album, Sam pushed the band to a new level with his tight, fast and groovy drumming.
With this new record, out june 2009, GOROD have cleverly spiced their diamond-cutting technicality.
To promote this CD, the band toured Europe with NY death metal legends Immolation (USA) and done several shows and festivals in France

2010, GOROD start the production of its forthcoming EP " Transcendence" including acoustic versions of the band's classics, … they played Neurotic DeathFest and then flew to USA for 2 weeks to play several shows including Midwest Fuckfest and mighty Maryland Deathfest ! Back to France the band hit mainstage at Hellfest and played an incredible show in Paris with Cynic (USA)…GOROD then embarked to a European summer trek with Cattle Decapitation (USA).
Right after this tour, Arnaud (guitars) and Guillaume (vocals) left the band for personal reasons…
End of 2010, the band welcome Julien "Nutz Deyres, who already toured with the band, on vocals, and, young and talented guitarist, Nicolas Alberny.

2011… "Transcendence" is out… Amazing acoustics versions of old GOROD songs, a Cynic cover, an outstanding progressive, epic 15' song…..a true masterpiece!
To promote this new EP, GOROD done a successful 2 weeks French tour with Benighted and Kronos… then hit the road for a month across Europe with talented The Faceless (USA).

Out spring 2012, "A Perfect Absolution" brings definitely the band to the top of the genre!!
Heavier, more progressive, catchy songs, awesome guest solos by Christian Muenzner (Obscura) and Mike Keene (The Faceless)… GOROD confirm its perfect and unique songwriting. For sure, GOROD is among the most amazing " Progressive Tech Death" bands!!

To promote this new album the band had a really successful European tour alongside Obscura, Spawn Of Possession and Exivious that brought definitely GOROD as a must in the genre.

"A Perfect Absolution" has been awarded as "Best French metal album of the year" on the #1 french VS Webzine and is listed in many international medias' Top albums of 2012 !
https://www.youtube.com/watch?v=QTJob0hlO_Y

Co-Headliner - Meta-stasis (United Kingdom)
META-STASIS formed in 2012 through the Zygotic union of two of the vilest genetic mutations around, Sikth & TedMaul.

Originally started as a studio project, META-STASIS have swiftly developed into one of the most ground breaking extreme metal bands in the UK. Combining psycho-extreme-tech-death metal and industrial/jungle, instantaneously you will find yourself lowered into the darkest depths of madness.

With incredible reviews from Metal Hammer, Terrorizer, Kerrang and such personal endorsement from people like the legendary Kerry King (Slayer) and Steve Asheim (Deicide) rating Meta-stasis the next best extreme metal band to come out of UK’, Meta-stasis debut album, ‘When the Mind Departs the Flesh’ has set the tone for a new era in extreme metal.

Meta-stasis released their 2nd album in the summer of 2015 with HUGE reviews coming from all corners of the globe including Metal Hammer, Terrorizer and magazines, radio and webzines all over the world giving a minimum 8/10 review for "THE PARADOX OF METANOIA". If you have not hear it yet you can hear it here:

Meta-stasis have played festivals all over Europe including Metal Days in Slovenia and have headlined stages at UK Tech fest, Mammothfest and supported some incredible bands like Psycroptic (Australia), Extreme Noise Terror, Ingested and many more.