Event is sold out. Please contact organizer for more details. At the age of seven in small town Australia, Karen Jacobsen saw Olivia Newton-
John on television and knew what she wanted to do with her life. Sh... 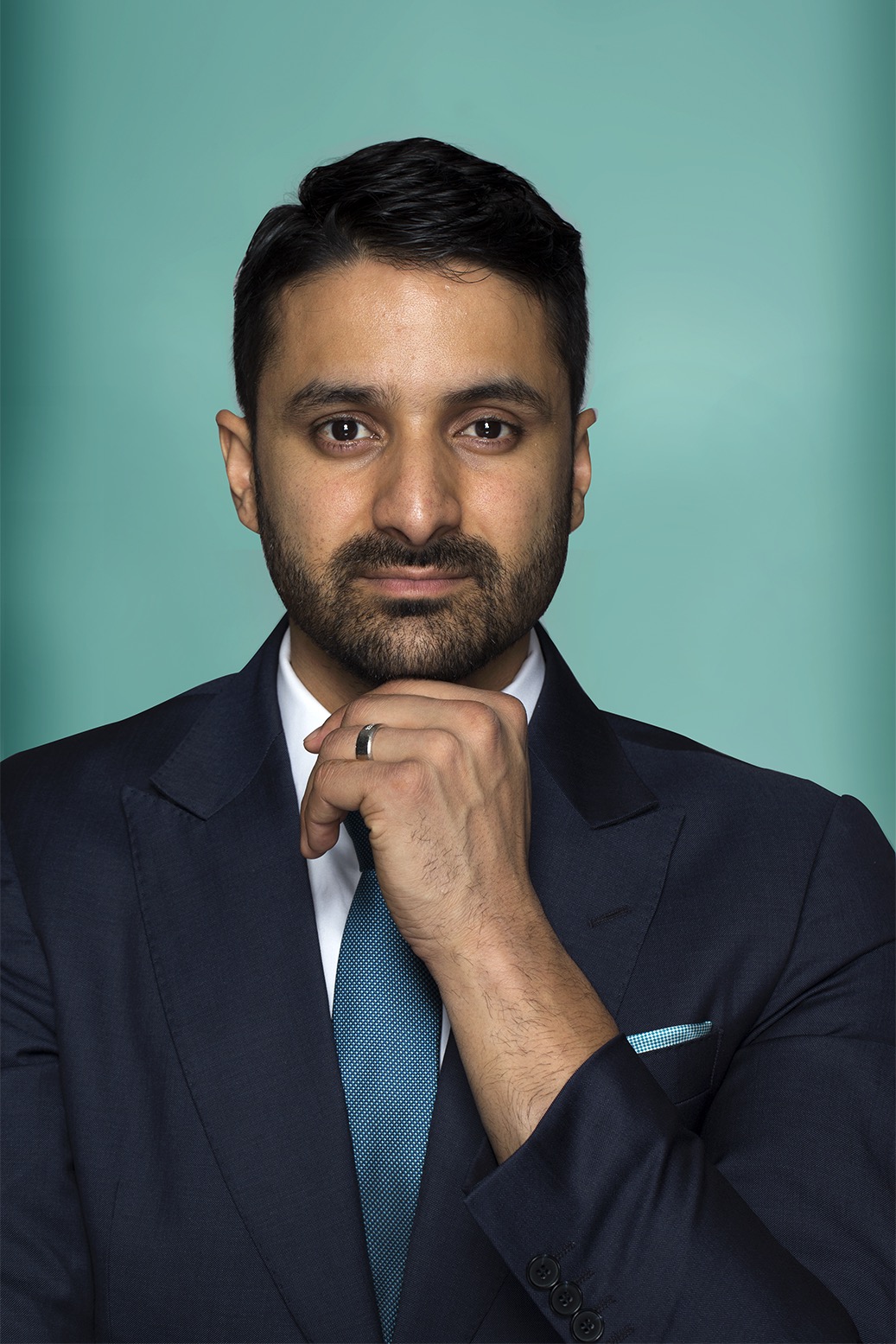 Sam Cawthorn is the CEO and Founder
of Speakers Institute and Speakers
Tribe. Author of 7 books including 2
International Best Sellers, he is both the
Young Australian Of The Year an... 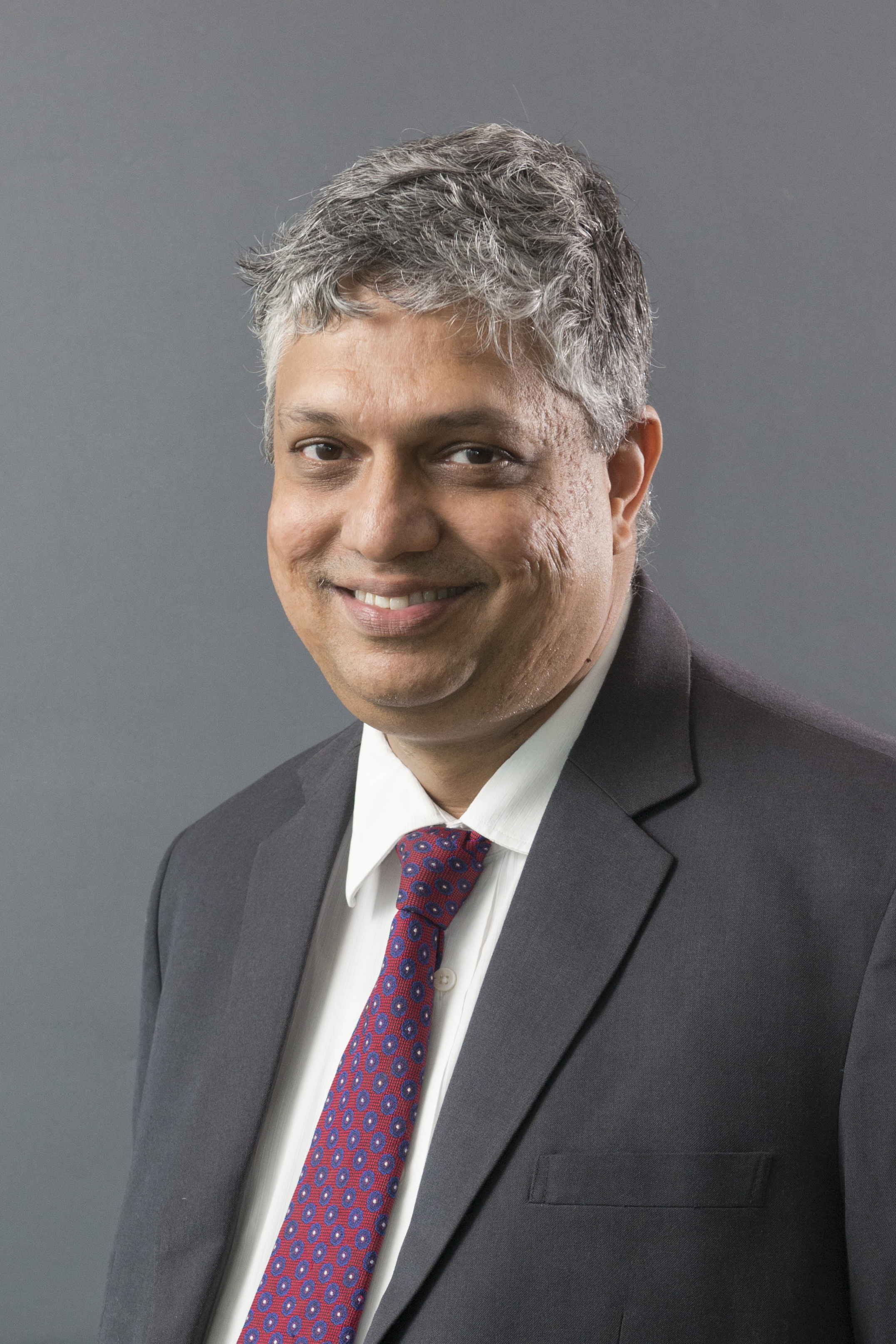 At the age of seven in small town Australia, Karen Jacobsen saw Olivia Newton-
John on television and knew what she wanted to do with her life. She wanted to

become a professional singer and move to America.
Following her dream, Karen moved to New York City with one suitcase and
became an award-winning Singer and Songwriter. Musical career highlights
include: sharing the stage with Norah Jones, Neil Sedaka and Christopher Cross,
singing the national anthem at major sporting events (Madison Square Garden,
Fenway Park, Dodger Stadium, for 80, 000 at Giants Stadium for a New York Jets
game, Queensland's Suncorp Stadium for an Australia vs South Africa TriNations
International Rugby Game for 52, 000) and licensing her songs to network
television.
Unexpectedly, it was her speaking voice that has brought a unique pop culture
status. Karen Jacobsen is heard in over a billion GPS and smartphone devices
around the world.
Perhaps her speaking voice has given you directions in your car or phone as the
Original Australian Voice of “Siri”. From that one voice-over booking Karen created her
empowerment brand The GPS Girl®, giving directions for life and business and showing
how to navigate change powerfully with the 5 Directions for "Recalculating".
An International Speaker and Concert Performer, TEDx speaker and Global Artist in
Residence at High Point University, Karen has also enjoyed wide international media
coverage, including the NBC Today Show, ABC World News Tonight, the CBS Early
Show, NY Daily News, Glamour magazine and was named one of People Magazine's Most
Intriguing People. She was told she had made it when named as a clue in The New York
Times crossword puzzle, but particularly enjoyed Harry Connick Jr calling her
“hypnotic” on his national US talk show.
Karen speaks and sings internationally, opening and closing conferences and events, can
be found in the studio as a Voice-Over artist recording customized voice systems and
advertising campaigns, and is a prolific songwriter and Recording Artist, currently
working on her 10th studio album, and as Composer for musical theatre productions of
“Perfectly Imperfect”, “Before Time”, and her one woman musical memoir “Mackay to
Manhattan.”
An Author, she has written two books; The GPS Girl's Road Map for Your Future, and
Recalculate - Directions for Driving Performance Success. Along with her creative
projects, her husband, young son, business and global travel schedule, she knows exactly
what it is like to Recalculate daily.

Sam Cawthorn is the CEO and Founder
of Speakers Institute and Speakers
Tribe. Author of 7 books including 2
International Best Sellers, he is both the
Young Australian Of The Year and the
Edupreneur of the Year.
In 2006 Sam’s life changed forever when
he was involved in a major car accident
which left him with an amputated right
arm and a permanent disability in his
right leg. Sam went on to become one of
the worlds most in demand global
professional speakers. In 2013 Sam
became an entrepreneur and built his
training company that now runs events
globally, teaching people how to master
communication for influence.