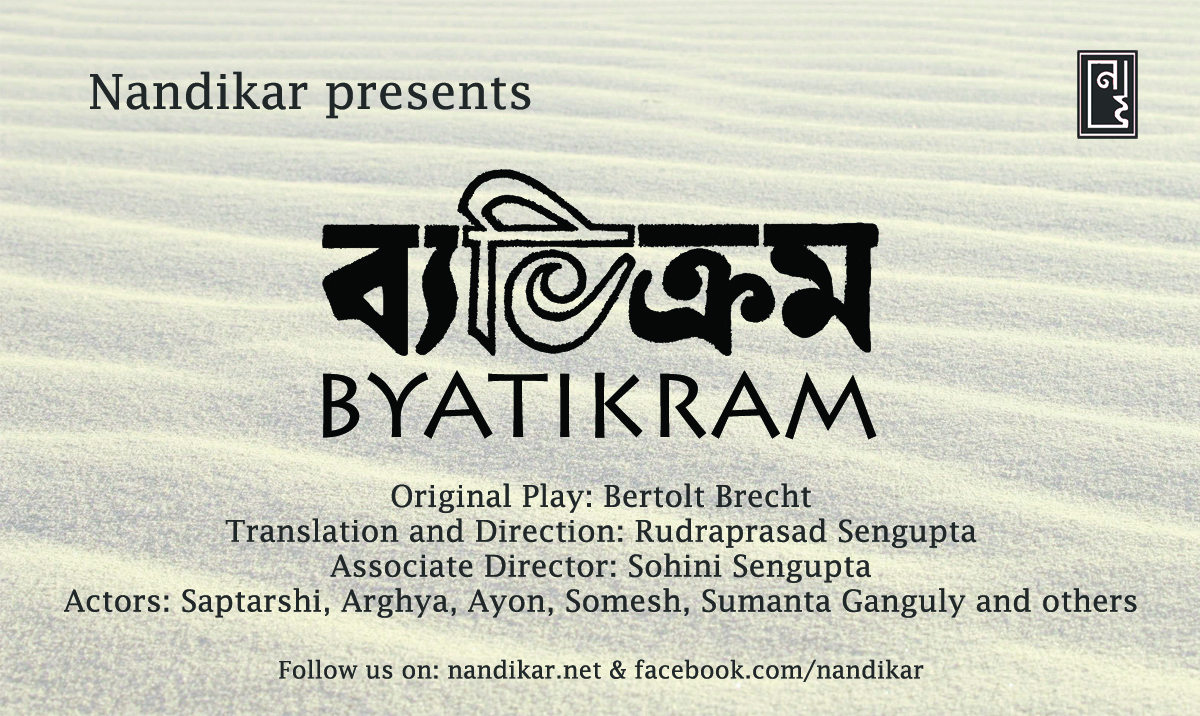 It tells the story of a rich merchant, who must cross the fictional Yahi Desert to close an oil deal. During the trip the class differences between him and his working-class porter are shown. As he becomes increasingly afraid of the desert, the merchant's brutality increases, and he feels terribly alone without police nearby to protect him. Eventually when the Merchant fires his guide, the porter and the Merchant himself get lost and the water supplies are running low. The Merchant mistakenly shoots the coolie, thinking he was being attacked, when he was in reality being offered some water the coolie still had left in his bottle.

Later, in a court room scene, the evidence of the murder is presented. The evidence clearly suggests that the coolie never attempted to harm the merchant and the merchant killed the coolie. Will justice prevail?