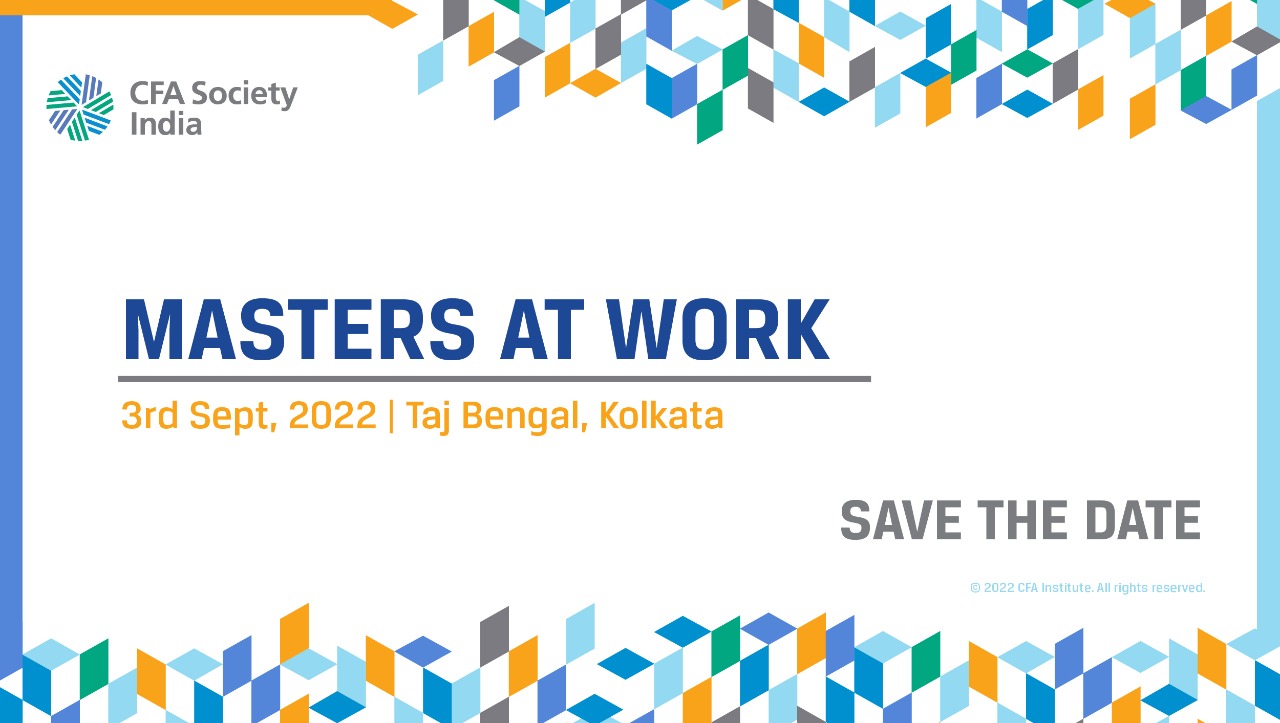 CFA Society India is hosting a full-day Investment Summit in Kolkata featuring marquee investors from across the globe. Seize this opportunity to learn from the very best in the investment profession.

Navigating today’s choppy financial markets is no easy feat but a masterclass with seasoned investors can set you up for success. CFA Institute, with its global network of more than 160,000 practitioners, is at the forefront of organizing educative events that are relevant, timely, and offer rich insights.

Successful investing requires an understanding of a vast range of topics and this year’s Investment Summit is bringing together experts from diverse investment styles and markets. Learning investment frameworks from them will broaden the scope of your investment decisions and translate into enhanced value-creation.

To discover more, please join us at the Masters at Work Investment Summit on 3rd September in Taj Bengal, Kolkata. 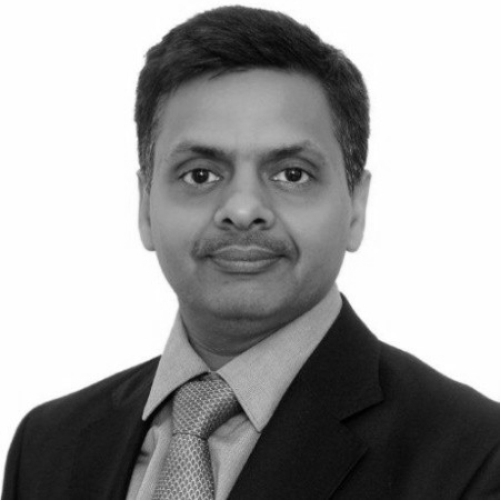 Amit Dalmia is a Senior Managing Director in the Corporate Private Equity group and is based in Mumbai. Since joining Blackstone in 2010, Mr. Dalmia has primarily been involved in monitoring the performance and development of Blackstone portfolio companies in India. Before joining Blackstone, Mr.  Dalmia had diverse operational experience of over 13 years with Hindustan Unilever India ("HUL") in various management and business leadership roles ranging from finance and accounts to commercial and supply chain. Mr. Dalmia He has undergone a management training program with the Indian Institute of Management, Ahmedabad and subsequently worked extensively on in-company training at Unilever. Mr.  Dalmia received a B. Com. (Hons. ) from St. Xaviers' College from the University of Kolkatta, India. He is also a Chartered Accountant (CA), Company Secretary (CS) and Cost Accountant (ICWA) with three Gold Medals for securing first-ranks in the country. 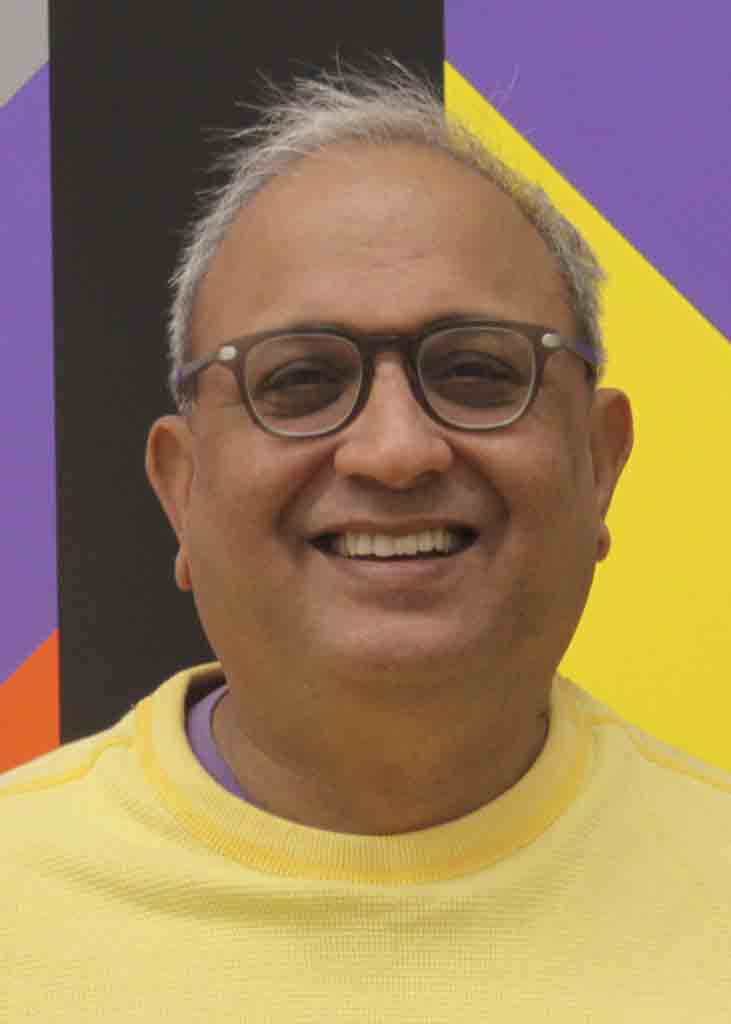 Samir Arora is the main founder & fund manager at Helios Capital. From 1998 to 2003, he was the Head of Asian Emerging Markets at Alliance Capital Management in Singapore (both fund management and research, covering 9 markets). From 1993 to August 2003, Samir was the Chief Investment Officer of Alliance Capital’s Indian mutual fund business and, along with managing Alliance Capital’s Asian Emerging Markets mandates, managed all of Alliance Capital’s India-dedicated equity funds. In 1993, Samir relocated to Mumbai from New York as Alliance Capital’s first employee in India to help start its Indian mutual fund business. He also managed ACM India Liberalization Fund an India-dedicated offshore fund from its inception in 1993 till August 2003. Prior to 1993, he worked with Alliance Capital in New York as a research analyst. At Alliance Capital, India-dedicated mutual funds managed by Samir received over 15 awards during his tenure, including AAA rating from Standard and Poor’s Micropal for four years in a row (1999 to 2003) for the India Liberalization Fund. In 2002, he was voted as the most astute equity investor in Singapore (rank: 1st) in a poll conducted by The Asset magazine. More recently Helios Strategic Fund has been nominated for the Best India Fund by Eurekehedge in 2006, 2007, 2008, 2010, 2011, 2013, 2015, 2016, 2018 & 2020 and has won the award four times. Helios Strategic Fund has also received the AsiaHedge Award 2018 for its long-term (five years) performance. Samir Arora received his undergraduate degree in engineering from the Indian Institute of Technology, New Delhi in 1983 and his MBA (gold medalist) from the Indian Institute of Management, Calcutta in 1985. He also received a master’s degree in finance from the Wharton School of the University of Pennsylvania in 1992 and was a recipient of the Dean’s scholarship for distinguished merit while at Wharton.